Higher Education in Oman in for major transformation 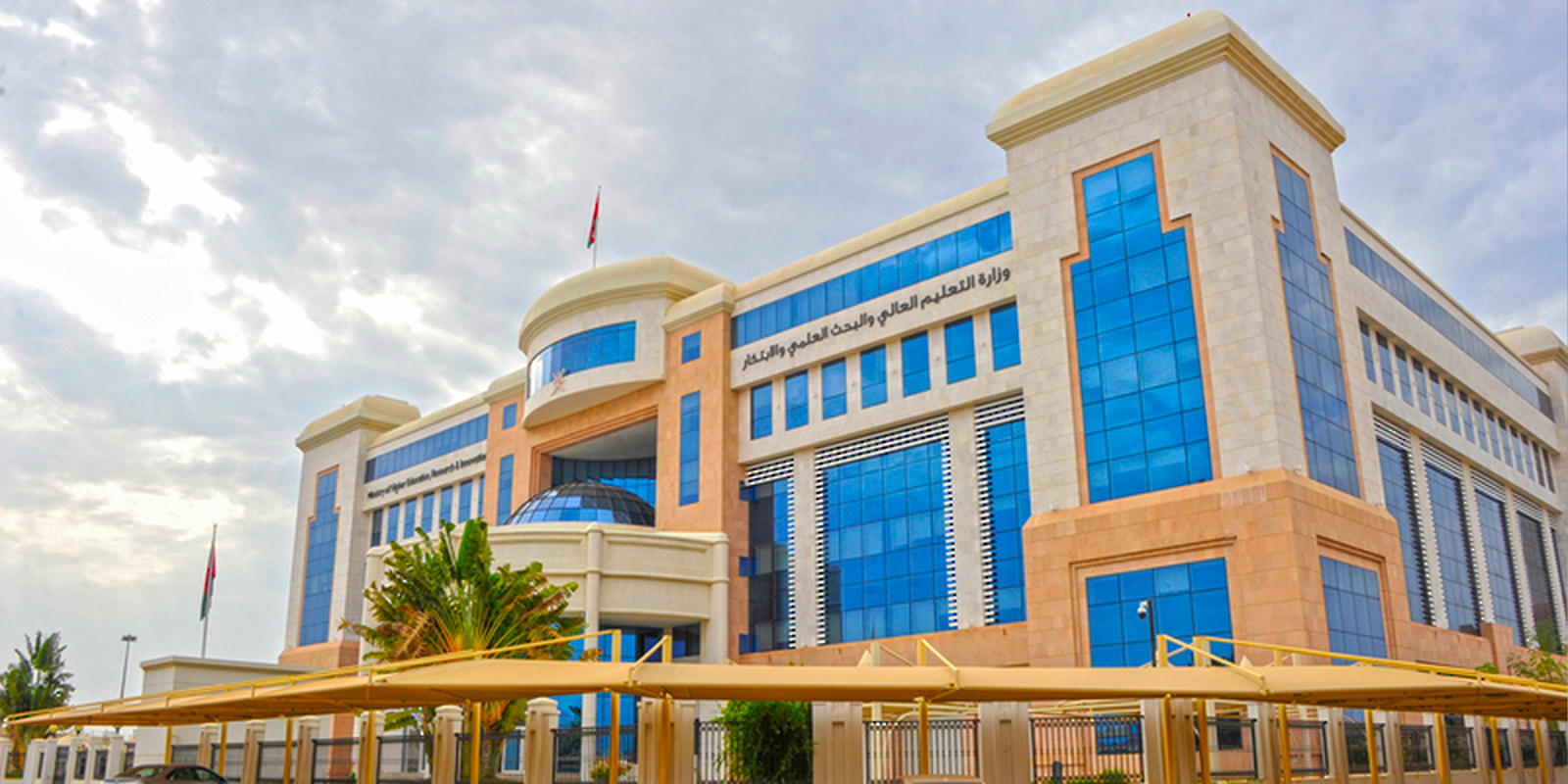 In an interview with the Observer, Dr. Bakhit Ahmed al Mahri, Undersecretary for Higher Education in the Ministry of Higher Education, Scientific Research and Innovation (HESRI), elucidated upon the challenges, opportunities, and goals of the ministry in the light of current changes that have been introduced to upgrade the academic standards of the HEIs. He put stress on the benefits of the merger of three wings – the higher education, scientific research and vocational institutions – under one umbrella.

He called the merger of certain HEIs a much-needed step to streamline the higher education system in the country. “After the merger, all the HEIs have come under one regulator called Ministry of Higher Education, Scientific Research and Innovation (HESRI). With this, it is easy to standardise, monitor, and regulate the system in the desired direction, which is Oman’s Vision 2040.”

The broad merger is the merger of higher education, scientific research, and vocational institutions under one umbrella, which is HESRI. Al Mahri feels this as a better arrangement in terms of coordination, planning, and implementation. “Earlier there were certain elements of research with the erstwhile ministry of higher education, as research is one of the core issues of the HEIs. With the merger of all the issues related to scientific research under one umbrella, it is easy for us to rule out duplications.

“Similar is the case with the vocational institutions. Since they are also part of the HESRI, every higher education institution is going to benefit from any one of the policies taken for the whole sector,” he said.

Out of this merger, a new university – the University of Technology and Applied Sciences – has been formed and all vocational institutions came under the purview of the HESRI. The total number of HEIs, both government and private, in Oman is 62. There are nine private universities and 19 private colleges in Oman. All others are government HEIs.

“Being one regulator for all the HEIs is the best in the interest of higher education. Apart from easy to regulate, the system can check if there is any duplication. There can be one policy for private-public partnership in which the gainers are the students and ultimately the country,” Dr Al Mahri said.

The challenges, according to him, are in the areas of constant up-gradation of academic standards, tie-ups with international institutions and maximising the in-country physical and academic resources.

He exhorted the students to take advantage of higher education policies, which are directly inclined towards the welfare of the students.

Back to all News